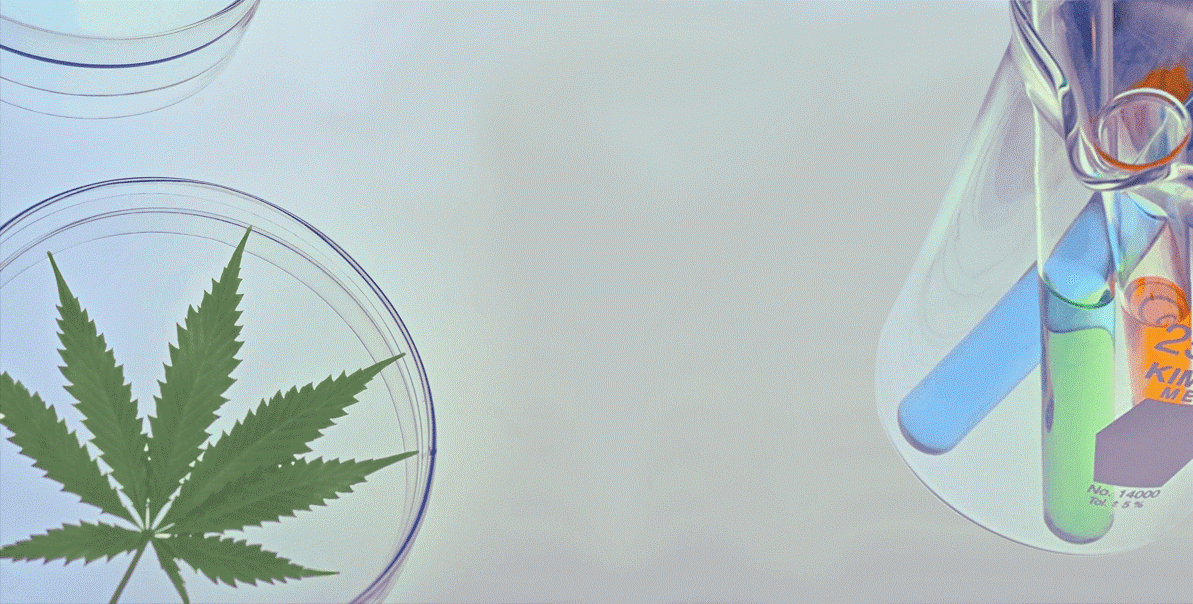 Cannabis consumption has become more socially and culturally acceptable, with several U.S. states, as well as countries like Mexico, Israel, and Luxembourg possibly legalizing medical and/or recreational use this year.

Among them, a whopping 80% said they saw vaping as a healthier alternative to methods like a pipe or bowl.   By 2018, vape oil products made up 86% of the concentrate market in Colorado, Washington, and Oregon, and 71% of the sales in California.

The popularity of cannabis vaporizers is not surprising, given that vaporizers are convenient, they do not produce the strong odor that smoking would, and they can be very sleek and subtle.  But what is the rationale behind the perception of greater health and safety when it comes to using vaporizers with cannabis?  Here are some possibilities:

Cannabis Itself is Safer and Healthier Than Tobacco

Outdated perceptions of cannabis as a gateway drug have been debunked by plenty of clinical evidence over the years.  In terms of other health risks, according to researchers from UCLA’s School of Medicine, epidemiological studies have shown that cannabis use, through any method, does not increase the risk of lung or upper airway cancer.  Even heavy use suggests far lower risks for lung complications compared to tobacco use.    It can provide pain relief and calming effects without the associated side effects of over-the-counter medication.

Smoking, whether tobacco or cannabis, involves inhaling very hot leaves or debris that would irritate the tissue in our lungs.  The burning or combustion process involves chemical reactions that could potentially result in smokers inhaling toxic compounds, some of which are link to cancer like tar and carbon monoxide.  Unlike smoking, vaporizers involve the heating up of cannabis or cannabis-base substance to produce an aerosol containing the sought-after THC and cannabinoids.   It does not heat up not to a high enough temperature that combustion would occur, however, so it does not create the toxic byproducts associate with combustion.

A long-term, peer-reviewed study was publish in 2017 in the journal Annals of Internal Medicine, reporting that after examining 181 participants, those who switch from smoking to vaporization and electronic cigarettes show significantly lower levels of carcinogens and other toxic chemicals.  As a bonus, there are no lighters require, so it is both convenient and eliminates any risks of lighter-relate injuries.

Most of the negative news associated with vaporizers are actually the result of using products from bootleg, black market sources.  Legitimate cannabis vaping products can be found at license cannabis stores, which are regulated at the state level.  Vape cartridges are safe as long as they are made correctly and contain the correct ingredients.  Reputable vaporizer brands have been proactively doing emissions testing to see what their products are putting out.  They commonly disclose third-party test results and include screening for pesticides.  Manufacturers have also been proactive in helping consumers verify that they have purchase legitimate cannabis vaping products.  Common cutting agents which enhance the vaping experience, like polyethylene glycol and vegetable glycerin, are regulated by the Food and Drug Administration(FDA) and deem safe for consumption.

Vaporization and aerosols are already use in medicine as an effective mechanism of delivery.  People living with asthma and pulmonary disease commonly use aerosolize therapies to supply medication directly to the lungs.  This delivery system results in a rapid clinical effect and smaller doses are require compare with oral or subcutaneous methods.  It stands to reason that vaporizing cannabis would offer the same benefits, with a Johns Hopkins study finding that vaping can provide a more intense and longer-lasting experience.

A 2018 study publish in the Journal of American Medical Association Open Network concludes that people who were vaping cannabis had higher quantities of THC in their bloodstream than those who had been smoking cannabis.  In addition, the absence of combustion means fewer cannabinoids are destroy during the heating process.

Smoother on the Lungs

The aerosol produce by vaporizers is not as rough on the lungs as the smoke produced by burning leaves.  . This positive impact increases with the amount of cannabis use, so regular users would benefit from switching from smoking to a vaporizer.

Given all these benefits, cannabis consumers should consider switching to vaping cannabis.  As long as they are careful on which products to get and who to get them from, vaporizing promises a better. Safer healthier experience compare to smoking and other methods of consumption.