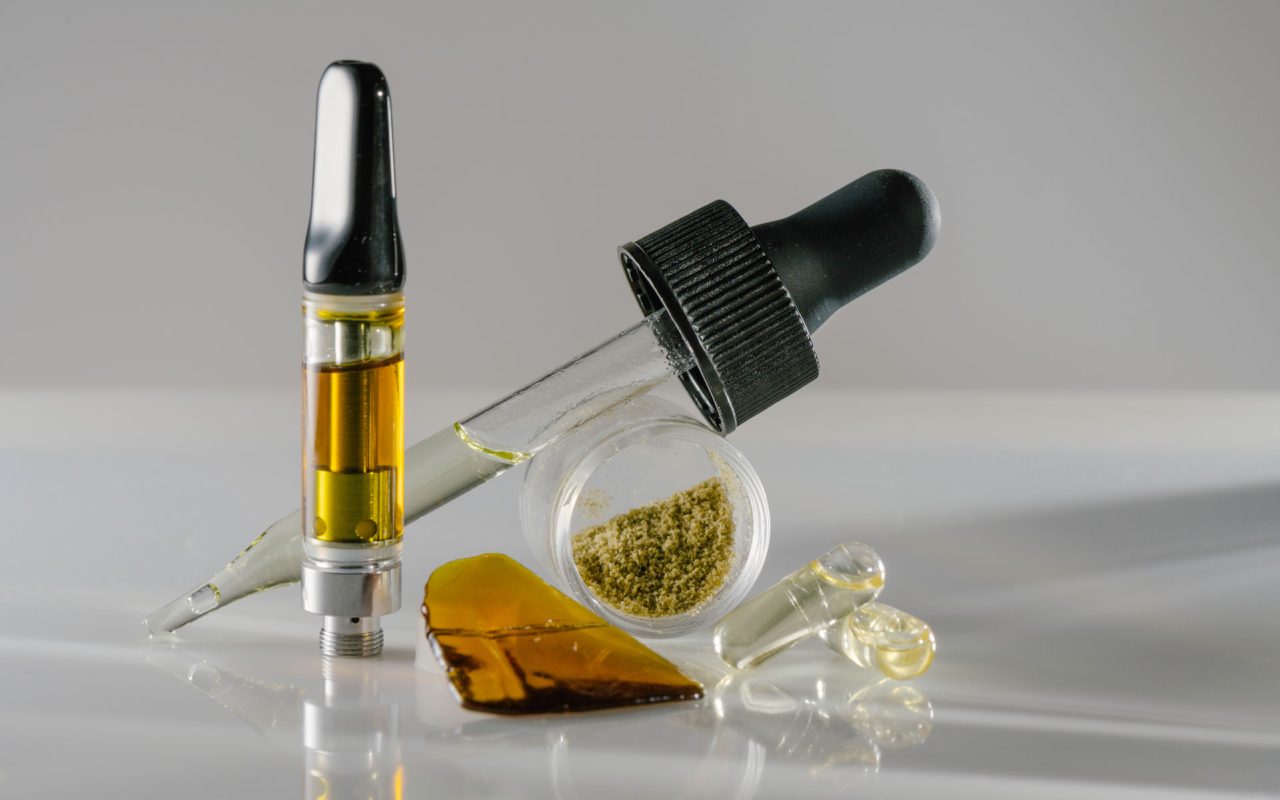 Researching marijuana products for school, work, or legal use can be difficult. Many sources seem to lead you to an opinion on whether or not they should be permitted, and others seem full of confusing jargon. So, what information do you need about cannabis concentrates and extracts? You need to know what they are, how they are made, and the potential dangers.

Cannabis extracts and concentrates contain more tetrahydrocannabinol, THC, than the plant by volume. This increase can be as much as four times the amount of THC in a marijuana cigarette. You can extract or concentrate the THC through solvent-based extraction or through mechanical or solventless concentration. These substances are then infused into various intake methods, including vaporizers and water pipes. Because they are so potent, extracts and concentrate packaging are small and secure. A little bit will go a long way.

How Are They Made?

Solvents such as carbon dioxide, alcohol and hydrocarbons are added to the plant material and dissolve the resin, the terpenes and cannabinoids concentrated part of the marijuana plant. The solvent is removed, leaving behind vape oil or wax made up of terpenes, oils, and cannabinoids THC and cannabidiol, also known as CBD. Since hydrocarbons are hazardous solvents that can cause explosions, closed-loop extraction is recommended, which is safer but more expensive to implement.

Mechanical or solventless concentrations include sifting, ice water extraction and a combination of heat and pressure. Kief, a type of concentrate, is made by shaking, sifting or dry-sifting the cannabis plant material through a mesh. The kief gathers at the bottom of the mesh and is graded based on purity. When heat and pressure are used to make kief, rosin is placed into a press or bag, which forces the trichomes out of the leaves and buds of the cannabis plant. By concentrating the kief with an ice water extraction, you are making bubble hash, considered one of the safest and cleanest ways to make hash.

What Are the Potential Dangers?

Due to its controversial and illegal nature, cannabis has not yet been extensively researched for human consumption. However, it has been used extensively for thousands of years and is considered generally safe. The methods of intake for THC and CBD products will vary in safety, and it is not recommended for children or young adults unless under the care of a doctor because the dosage is still being studied. One of the safest ways to ingest these products is through edibles, and one of the least safe is through marijuana cigarettes. While vaping, or dabbing as THC vaping is called, is not considered safe, it is generally considered less dangerous than smoking cigarettes. This disparity in safety has to do with the fact that inhaling burning plant matter is far worse for your lungs than a THC edible is for your stomach.

Just like cannabis concentrates and extracts, a little knowledge can go a long way. Now that you know some basics about these substances, such as what they are and how they are made, you should find it easier to understand the research and products Read more